And these words that I command you today shall be on your heart. You shall teach them diligently to your children, and shall talk of them when you sit in your house, and when you walk by the way, and when you lie down, and when you rise. ~ Deuteronomy 6:6-7 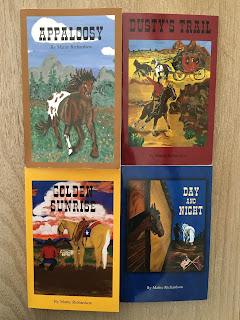 Ok, can I just lament the fact that it's getting increasingly more difficult to find a book series? We are a family of book lovers. My daughters take their trips to the library very seriously, and a visit to the book store is something akin to a day at an amusement park. No honestly, I mean it. We looove books. My youngest daughter, who is 14 years old, has been on the hunt for a new, engaging read for some time now. It's been a bit frustrating, because there's so much inappropriate material on the market, and my girl has stopped reading one or more books because she doesn't want to put that in her mind. Happily for us, and my daughter specifically, Author Mattie Richardson/Appaloosy Books provided us with the four books of  the Mattie Richardson's Horses in History Series to read and review. These are written for ages 8-14 years old. There are books that are a bit mediocre, and then there are those that pop, and grab your attention. The latter have something different, a fresh perspective, the wow factor. This series of books provides the "wow" in a couple of ways. Each book is a stand alone story, that focuses on a specific time in history. They are fictional, but written with the historical practices and events of certain time periods in mind. At the end of each book, there is a section that provides a history lesson of sorts for the time that the book focused on, including photos, dates, and definitions.
Another interesting feature of these stories is that they are told from the horse's point of view. I bet that in the many westerns that you may have watched or read about, you haven't considered what events might look like from that perspective!

The books range in length from roughly 60 pages to 145+. They work well for both individual reading, and as a read aloud. While there are exciting points throughout, there is nothing graphic or offensive. Families of all ages can all enjoy these together.

When we received the books, my 14 year old began flipping through them and was happy to see that author Mattie Richardson herself had signed them. She, my daughter that is, quickly found herself absorbed in each story. After reading them, she thought that the suggested age range was appropriate, and said that younger readers in particular would do especially well with Appaloosy, and Dusty's Trail, as they were the shorter of the four. As a fun little aside, as we read Appaloosy, we were struck by the fact that the main characters reminded us so much of her best friend, down to specific descriptions, which I won't mention for the sake of privacy. But I know that her mom will read this, and she'll know exactly what we're talking about!


Now then, a little information about the books:

Appaloosy tells the story of an Appaloosa stallion named Storm, who belongs to the Nez Perce tribe. Storm is a free spirit who is more than a little particular about who he allows to ride him. He is given to White Feather, a young brave who wins Storm over with his gentle nature. When war breaks out, Storm is captured by the White Men, and he begins a journey that has some rocky paths before he finds another gentle soul in a young girl named Faith.

Dusty's Trail leaps right into the thrill and danger of The Pony Express. Dusty is what is known as a Cow Horse, not what would typically be found in a horse worthy of The Pony Express. In fact, Dusty is skittish and somewhat lazy, at least that's what his owner, the young boy called Levi claims. But he's also fast, very fast, and he gets a reputation for being a legendary horse. He knows his weaknesses, but the challenge comes when they are attacked by the Paiute tribe and Levi is captured. Will he have the courage to do what he has to do?

Golden Sunrise will take you back to Texas, to the Alamo and the fight for Texan independence from Mexico. Our featured horse is a Golden Palomino mare called Cheyenne. Jared is her kind owner. But there isn't peace in that turbulent time, and with his friend Reuben, they set off for war. This story had a sad moment for me as we neared the end, but it does end with a hopeful, if bittersweet note. I apologize for the vagueness, but I hate to give away important details that would ruin the plot. All in all, it's a sweet story.

Day and Night will bring you into the struggles of the Civil War. This book is interesting and to me, is reminiscent of North and South, remember that one? Tucker and Shiloh are two ( Morgan) horses and brothers that while together at first, are separated at the start of the Civil War. Tucker is a horse for the U.S. Mounted Infantry, and Shiloh is a horse in the Confederate Volunteer Cavalry. So you know there's going to be more than a little tension. As the story moves along, the chapters take turns telling each horse's perspective. Working with opposite sides of the war, they've been separated. As the war progresses, will their family ties hold them together? This book tackles a terrible time in U.S. History, but still manages to eke out a hopeful ending, for both the horses, and their human counterparts.

So, I like this series, perhaps even more than I expected. There are some moments that are not sunshine and flowers, but with the subject matter, it isn't surprising. Yet the themes are handled with sensitivity, and the more intense details are not portrayed with gore. I would be comfortable sharing any and all of these books with the children in my circle, and beyond.


For those that would like to extend the learning beyond the books there is an enrichment guide for the book Day and Night, available in pdf and/or print. More guides for the others are coming in the future. The guide has activities divided into 8 parts that have a recommended schedule of 8-10 weeks. In the guide you'll find:

My daughter is still reading through day and Night, and we haven't used the guide yet. But, I like what I see, and we'll be using at least a few of them soon! Now, go check out this series! Laurie
Married for 25 years to Paul,and excited to be in our 14th year of homeschooling. Mom of 2 beautiful young ladies. Imperfect in countless ways,and desperately in need of God's grace. My greatest desire is to model to the daughters that God has entrusted to us, the grace and mercy of Jesus, and live in such a way that they would embrace Him as well. 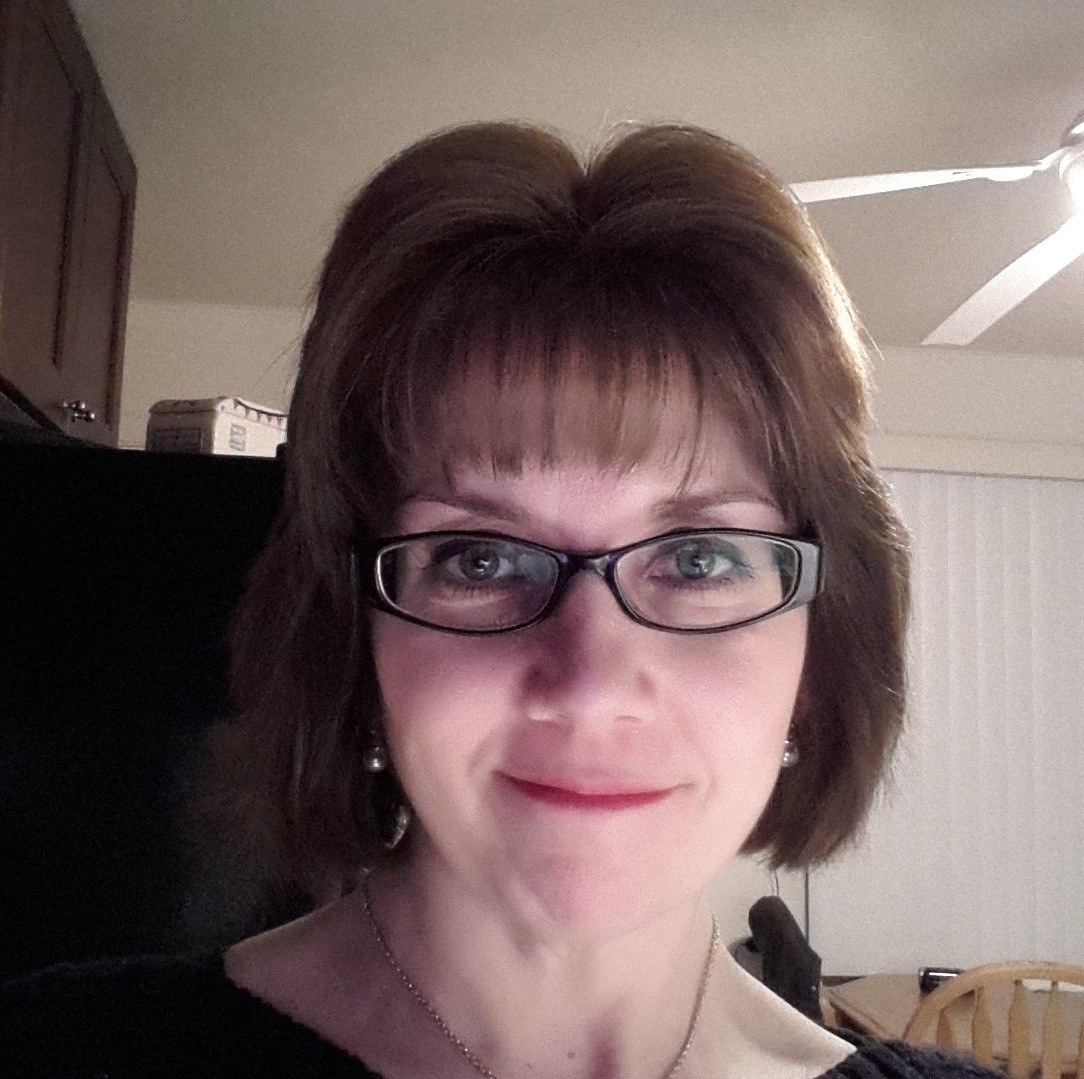